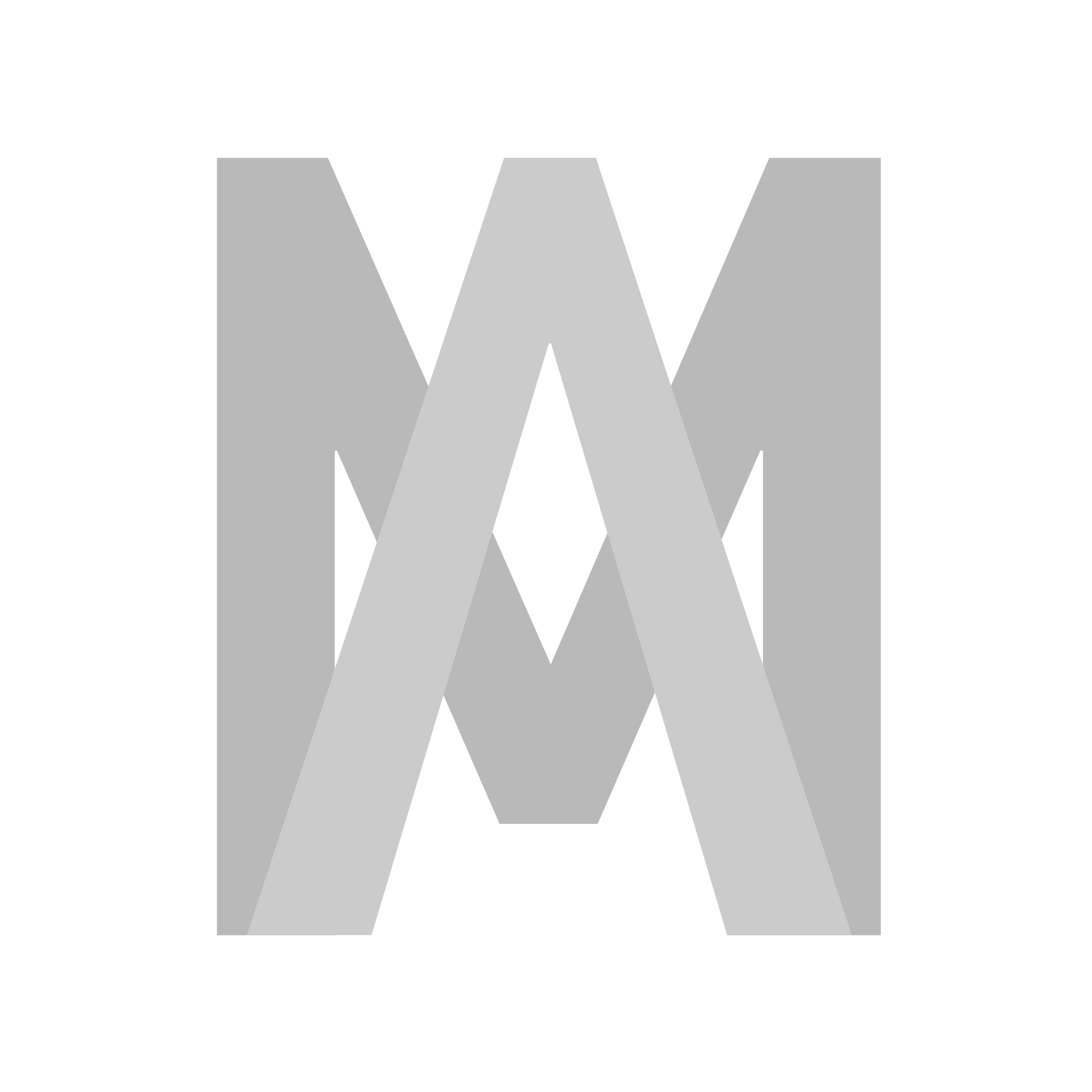 On the grounds of the Kennedy Space Centre on the east coast of Florida not far from Orlando, I spotted in the summer of 2015 not only countless rockets but also this Sandhill Crane. As we have been told, the wildlife poses a unique challenge to the scientists there, because before each rocket launch it must not only be ensured that all humans have left the area, but also that all animals have been evacuated, otherwise they would perish.